The Doodler Jungle is a hostile territory where the beasts makes it a challenging place to stay in longer. Draxians and Narus will fight for the domination of this territory.

The Campaign's Boss is Venesa The Spider. 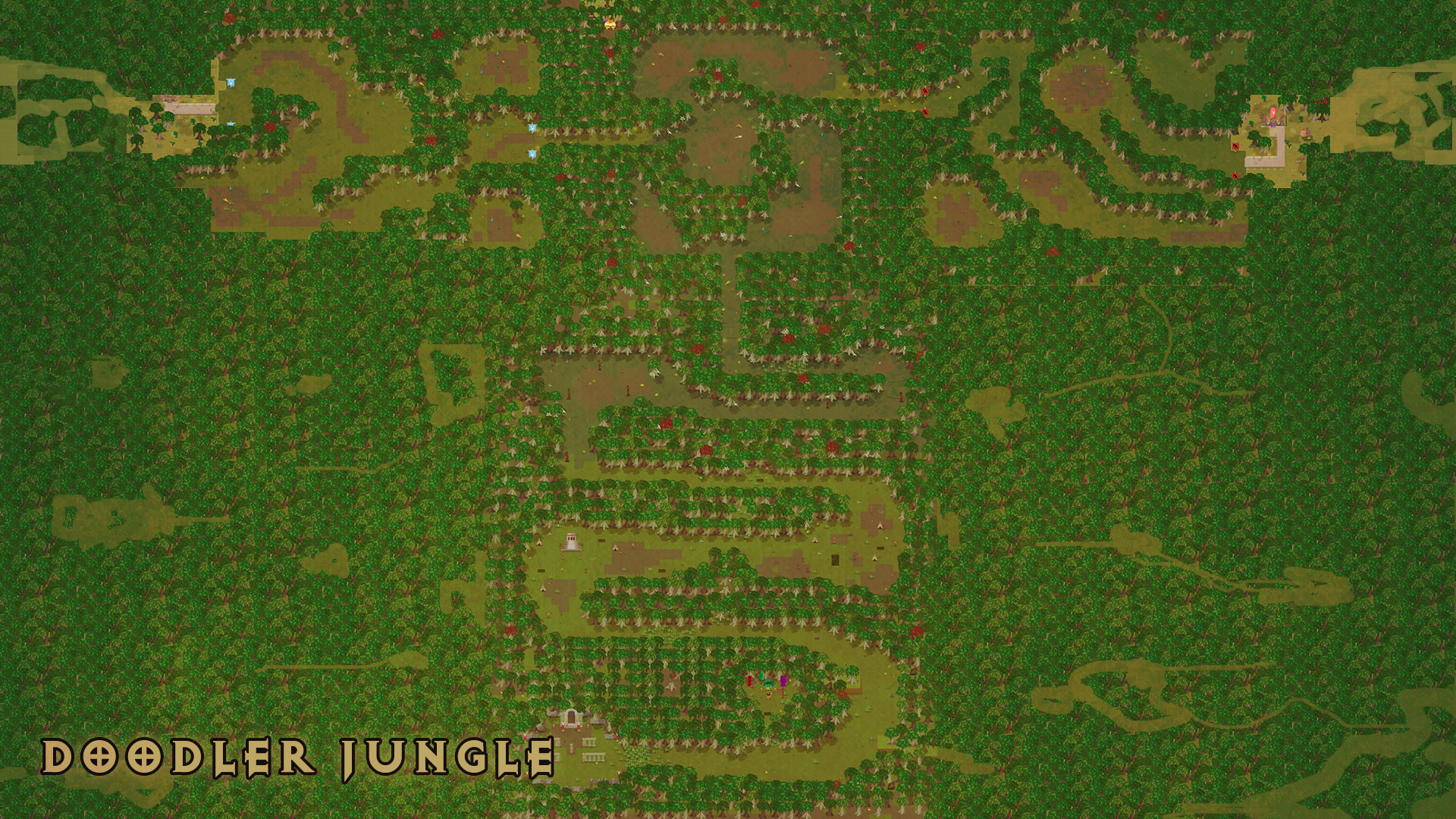